From Project Owner to Web Developer

They say that when you work in a digital agency you often need to wear multiple hats and fulfil several roles, but what if you find that you want to move into a completely different role compared to what you’re currently doing? This is the situation I’m currently finding myself in as I make a switch from being a Project Owner to a Front End Developer. 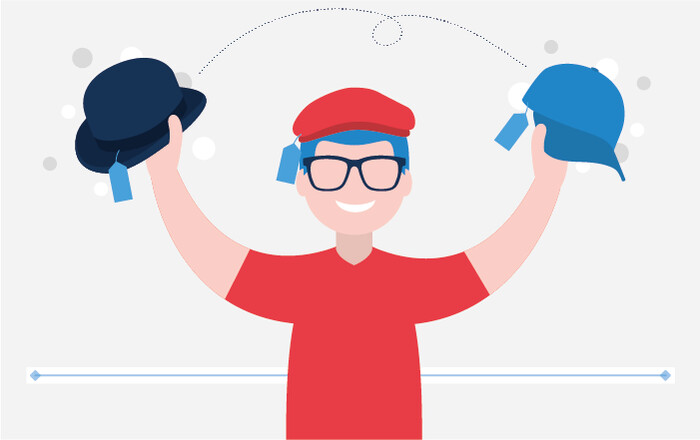 I’ve always held an interest in computers and the digital world, and although my academic background is somewhat removed from this (Ancient Philosophy to be precise) that interest never faltered or wavered. Following a career in the video game industry, I found myself fully entrenched in the digital world when I started working at tictoc as a Project Support Co-ordinator over 6 years ago.

Seeing first-hand how websites are built, and the skill, time, and effort that goes into it furthered my interest even more. I’d dabbled in web development before, whether on personal projects or as part of my job, but the more I came to understand how websites are put together and the journey they go on from brief to specification, to design, and finally to build, the more I realised this is the direction I wanted to eventually take my career in even as I progressed into becoming a Project Owner.

Specifically, I found myself wanting to move into front end development; working on the look and feel of a site, turning the visuals that our designers produce into fully functioning websites, and creating high-quality user experiences across a range of devices and screens.

However, it’s not the case that you can simply sit down one day at your desk as a Project Owner and the next day sit down as a Front End Developer. There’s a reason programming languages are named as such and learning those languages, whether that’s HTML, CSS, or JavaScript, is a key first step in becoming a developer. 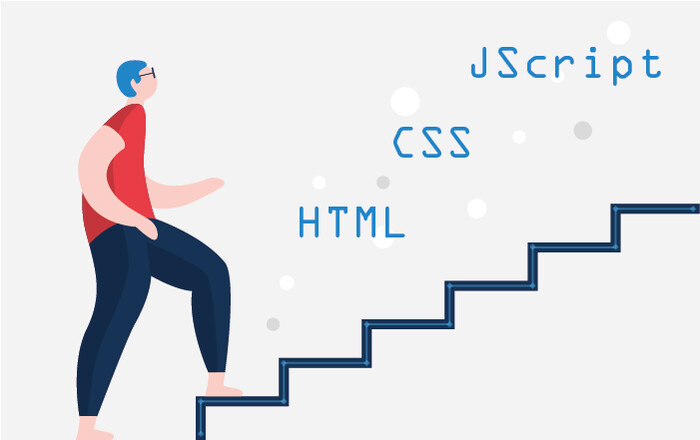 Thankfully there are a lot of fantastic resources available online which can not only help teach you the vocabulary of these languages but also how they all fit together in a web development framework. The choice can be a little overwhelming at times, with paid and free options, intense boot camps, and learn at your own pace courses just being a few of the options. There isn’t any singular one which is the ‘right’ choice, as it all depends on how you wish to learn and fit it around other obligations. For myself, I’ve found that The Odin Project has proven to be invaluable as it brings together a lot of different resources into a curriculum that you can tackle at your own pace.

But even knowing the languages and how they fit together is just part of the story. You also need to know the various processes and workflows that are involved in creating a site, and the tools that make those possible. From knowing how to navigate files via the command line to understanding the features of your chosen code editor, extracting an SVG from an Illustrator file, to ensuring you’ve used the correct GIT commands to avoid overwriting someone else’s work, there’s certainly a lot to learn and remember!

Having worked as a Project Owner for several years does offer me some advantage, as I’m very familiar with how the websites we build are structured and the various features that are available such as content blocks, but it’s one thing to brief in how a content block should work to a developer versus actually building it! However, the development team at tictoc have been brilliant at helping me understand how things actually work and been very patient with the multitude of questions I’ve been asking along the way.

Although I’ve still got a long way to go on my journey to become a fully-fledged developer the experiences I’ve had so far have been fantastic and have reiterated my choice as the right one for me; it’s certainly fulfilling being able to look at a website and know that the code which you wrote has contributed to how it looks and feels.

Read Next
Working from Home During the Pandemic; What We Learnt as a Team
Read Previous
17 reasons why you should advertise on Facebook, Instagram & Google
Browse all
Journal