What is Net Neutrality?

Particularly in the USA, the subject of Net Neutrality is a controversial and complex issue, with people on both sides believing theirs is the best way forward for the internet as a whole. If you've seen the headlines but aren't sure what the big deal is and how it affects you, we’re here to help.

Net neutrality is the idea that all websites and services on the internet should be treated equally by Internet Service Providers (or ISPs) like Comcast and Verizon in the USA, or Virgin and Sky in the UK. It's a simple idea that has been built into the design of the internet from day one, but with Net Neutrality regulations being relaxed as of 11th June 2018 in USA, it's important to understand both sides of the argument..

It's easy to dismiss the side of supporting Net Neutrality’s destruction as motivated by politics or profits. Both certainly play a part in USA where your ISP is more likely to be decided by the location of your home, rather than any genuine competition in the ISP market. Relaxing, or removing altogether net neutrality benefits the ISPs and their shareholders in many ways as we’ll see, however, it could benefit more than just the big media corporations. By allowing ISPs to determine which services get more bandwidth than another (we'll talk about so-called "fast-lanes" shortly), it allows ISPs to react to illegal activity directly by slowing down or stopping access to a site or service. This would help fight child pornography, digital piracy, and other crimes spread primarily online. 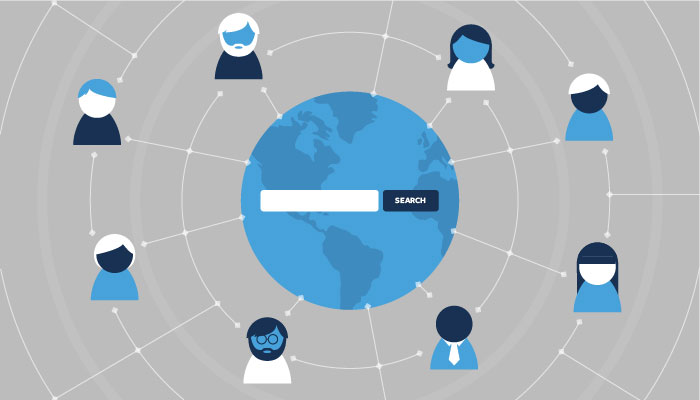 A non-neutral net allows for the previously-mentioned "fast-lanes". For a fee or as part of new subscription packages, ISPs could provide more bandwidth to customers who want high-bandwidth services, such as Netflix. This means that if a customer doesn't use or want high-bandwidth, they won't necessarily have to pay for a high-tier internet package, but instead pay for a cheaper, lighter package that simply blocks access to high-bandwidth services. The cost of using the internet then becomes a matter of getting what you pay for, rather than everyone paying roughly equivalent rates to access everything. In theory this means some customers could pay less, and not notice any significant difference when reading media-light websites.

Netflix and other video streaming services (such as YouTube, BBC iPlayer, Amazon Video, Hulu, and many others) now make up over 70% of total internet traffic, and are forecast to reach over 80% by 2020, and ISPs have to pay for the infrastructure to support that. Therefore, the more people streaming media, the more work ISPs will have to do to ensure their infrastructure can support it, and the more money they'll have to spend on improving that infrastructure. Part of the argument for relaxing Net Neutrality regulation is to allow ISPs to have more money to make these improvements.

In defence of Net Neutrality

Net neutrality allows everyone, regardless of socio-economic background, to access everything the internet has to offer uninhibited. News reports from a broad spectrum, especially in the current era of "fake news", is essential for the general public to stay informed. ISPs, generally, either own or are owned by a company that serves news in one form or another. If, for example, a company which owned an ISP were to have a large market share of news outlets, relaxing net neutrality regulations could provide that company with the means to restrict access to any media or news outlet that it didn't own, completely controlling the social and political agenda online. This also applies to governments who may dislike a particular news source for criticising the current regime, so that news source could, under government pressure on ISPs, see their bandwidth reduced to zero for simply expressing their opinion. 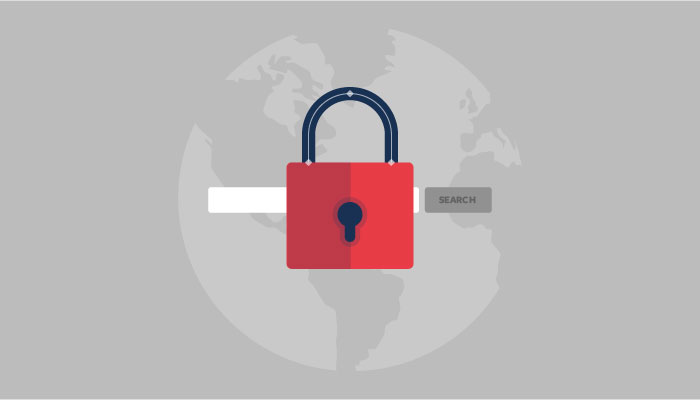 The claim that providing ISPs the power to reduce bandwidth to certain sites in order to uphold the law also seems misleading when you consider that ISPs already have the power to restrict access to certain sites if they’re found to be breaking the law. In the UK in 2012, the UK courts ruled that five major ISPs should disallow access to the Pirate Bay, a website notorious for the sharing of copyright infringing content. Given the block’s limited success (Pirate Bay traffic actually increased following the block), it’s difficult to see how removing Net Neutrality would actually help in enforcing the law online, or indeed if it would actually be effective in any way.

ISPs claiming they don't have the money to make improvements to services is confusing at best, for some. With profits in the billions of pounds, it's difficult to consider that, along with government subsidies, these companies cannot possibly improve infrastructure without yet more money from customers and online content services. Claims that ISP subscription prices could be reduced are also somewhat dubious. Some analysts have been quick to point out that in reality, it's much more likely that prices will only increase for heavy internet users, and stay unchanged for lighter ones with savings going towards maximising profits, rather than the customer.

Competition and innovation in the online marketplace would inevitably suffer without net neutrality. An established online shop making millions in the current market could easily withstand the additional cost of paying ISPs to serve their content quickly. However, a new venture trying to compete in a more niche market would be completely incapable of even starting, let alone competing, without major investment. 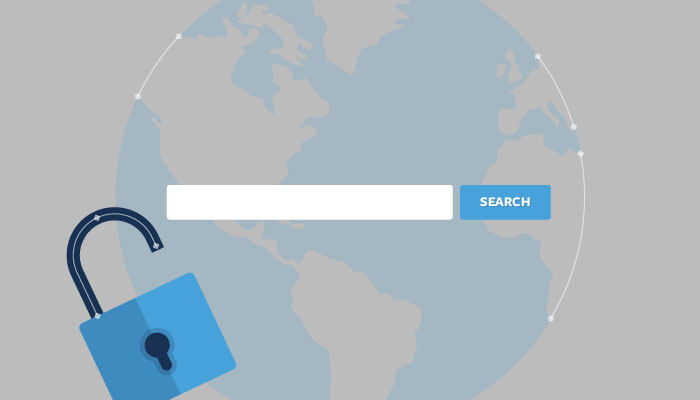 One of the metrics Google uses to determine your organic search ranking is page speed. Net neutrality means that the page speed is the same, no matter which ISP your customers are using. Without net neutrality, what does Google's page speed metric actually measure? Remember, the reason Google does this is because market research has shown the majority of users click away from your site if the page hasn't loaded within 3 seconds. Without net neutrality, if you haven't paid the ISPs, you lose the majority of your users. The alternative which ISPs could implement is simply to pass that burden to customers directly rather than to online services, however some might find that hard to take given the afore-mentioned tax-funded government subsidies from the UK, Scotland and the USA, to name but a few countries that subsidise internet infrastructure development.

Net neutrality allows for a free (as in freedom) and open platform upon which we can all share, read, watch, play - whatever we like within the bounds of the law - created by whomever we like without ISP or government intervention. It allows small businesses to compete and grow in the marketplace. It allows new online businesses to stand a chance on the open global market. It allows your users to see your site the same as anyone else, regardless of which ISP they're paying.

What do you think about the issue of Net Neutrality? Join the discussion with us over on Facebook and Twitter!